Riot will still have to “fight on two fronts,” however.

(Read the story below, or here at dotesports.com)

A Los Angeles court made several rulings today in the case between Riot Games and female employees alleging gender discrimination and sexual harassment.The court reportedly ruled that plaintiffs who signed an arbitration agreement will likely have to take “gender harassment, discrimination and retaliation claims” to arbitration, according to plaintiffs’ counsel Genie Harrison. This means that both Riot and the female employees would have to respect a private judge’s decision. These employees can still take their equal pay statutory claims to court, however.

One plaintiff who never signed an arbitration agreement can litigate all of her claims in court on behalf of herself and the class. Riot was also ordered to produce all prior settlement and severance agreements, which they were reportedly opposed to producing.

“Riot is facing enormous liability in the remaining court case and now also has to fight what could possibly be hundreds of individual arbitrations,” Harrison said in a statement. “My firm will immediately start arbitration proceedings on behalf of our clients and will continue prosecuting the equal pay statutory penalty claims as well as the class action.”

Both parties had initially agreed to a $10 million settlement in 2019, which would address a 2018 class-action suit that says Riot denied women equal pay and stifled their careers. The California Department of Fair Employment and Housing (DFEH) believed $10 million wasn’t enough and suggested the female employees deserve upwards of $400 million. Riot said that number was “bogus” and not “grounded in fact.”

“We’re pleased that the court agrees that these individual claims should be moved to arbitration,” Riot said. “While we understand that Ms. Harrison may be frustrated with the court’s decision, we know that Riot prioritizes equality and inclusivity in the workplace and stands on the right side of this. We’ve always been, and will continue to be, willing to engage in constructive dialogue to bring these matters to resolution as quickly as possible—so long as the resolution is grounded in the facts of these cases.”

Riot also said that the arbitration agreements between the company and its employees have no confidentiality clauses, “which means plaintiffs can talk about their suit in the same ways they could in court.” The company also said that both sides must agree on the arbitrator, who is usually a retired judge. 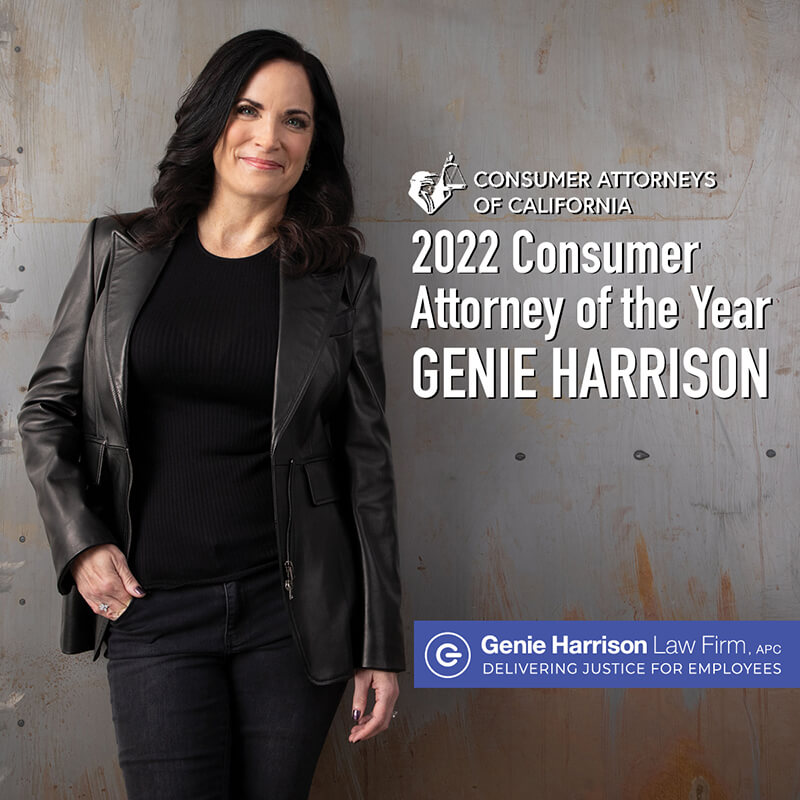