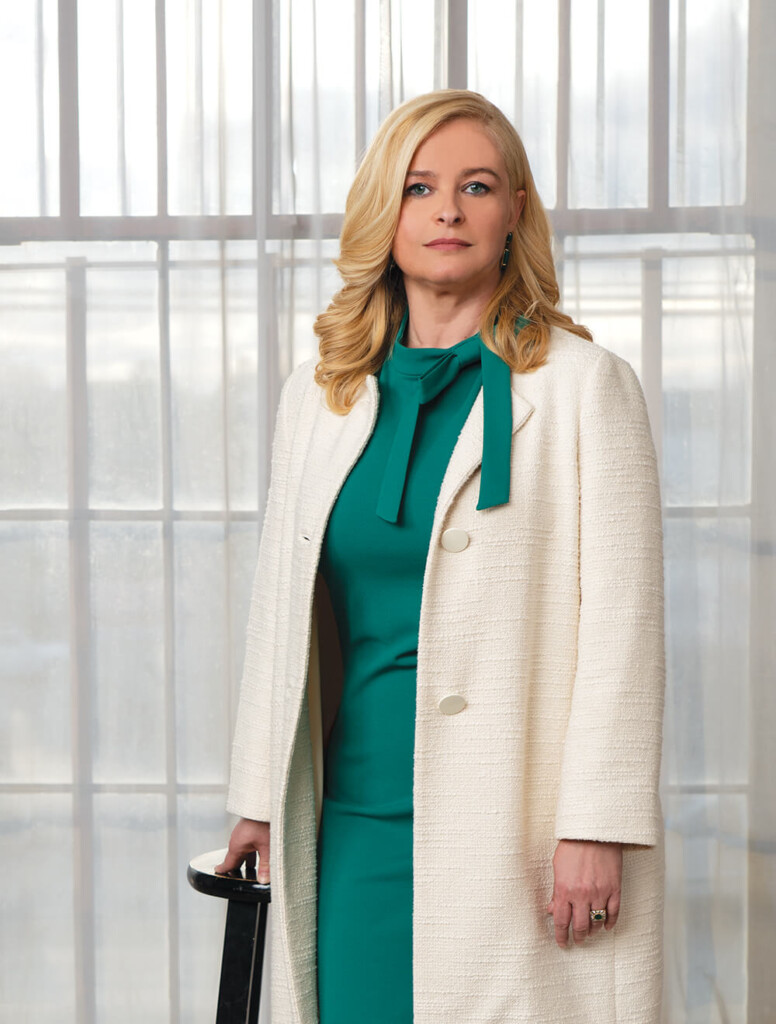 Ms. Ostertag represents employees in harassment, discrimination and retaliation cases, and in wage and hour and equal pay violation cases. She has also represented individuals who have been injured by others’ negligence.

Before joining the Genie Harrison Law Firm, Jennifer served as associate general counsel for a top Internet search engine company. She then litigated and tried employment and personal injury cases, as lead counsel, at top Los Angeles law firms for two decades. Jennifer joined the Genie Harrison Law Firm as a Senior Attorney to continue the pursuit of justice on behalf of the firm’s deserving clients.

In 2014 and from 2018-2021, Jennifer was honored by being listed to Southern California Super Lawyers in both Plaintiff’s Employment Litigation and Personal Injury matters. Prior to that, from 2008 to 2013, Jennifer was named by Super Lawyers to its Southern California Rising Stars list, which is a distinct honor bestowed on only 2.5% of practicing attorneys under the age of 40.

Some of the settlements and verdicts Jennifer has obtained include:

Jennifer is admitted to practice before California state courts and the United States District Court for the Eastern and Central District of California.

Jennifer is, of course, fluent in French. 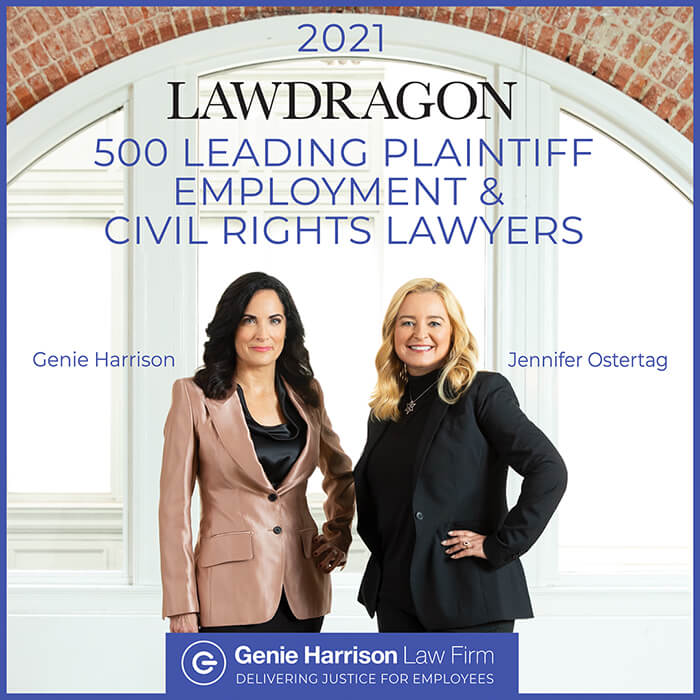