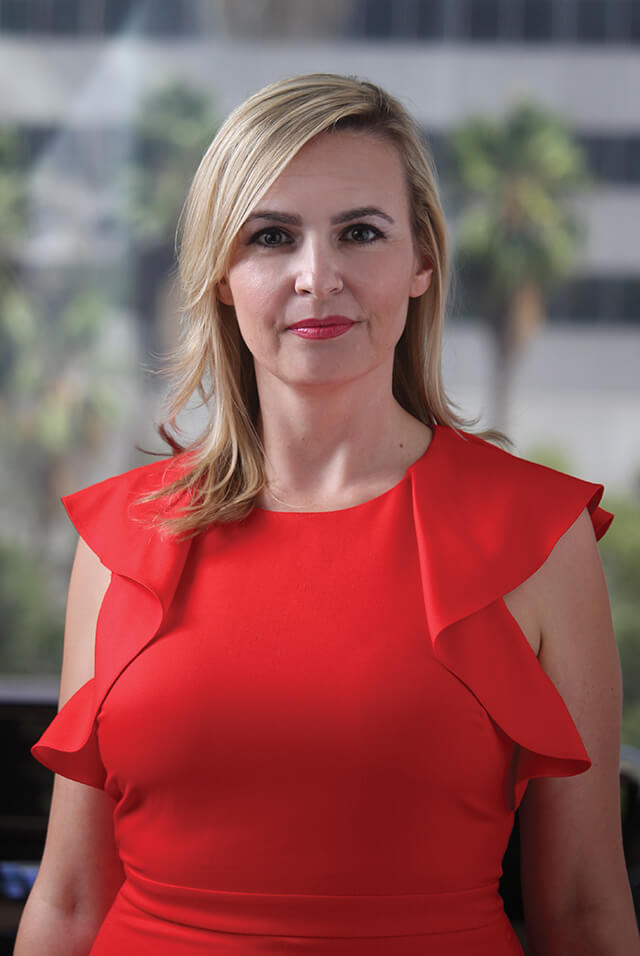 It is with great sadness that we announce the untimely passing of attorney Amber Phillips on September 9, 2020. Ms. Phillips was a fierce advocate for justice. Her memory and her legacy will forever continue at the Genie Harrison Law Firm, which she co-founded and helped build.

Ms. Phillips has devoted her career to empowering victims of discrimination, harassment, retaliation, and abuse and assisting them in regaining control over their stories. Ms. Phillips has been with the Genie Harrison Law Firm since its inception in 2013 because of the firm’s dogged commitment to securing justice for victims against their abusers. In furtherance of this mission, she has obtained tens of millions of dollars for her clients and worked to change corporate and government cultures in an effort to create more inclusive, diverse, and compliant work environments.

Ms. Phillips’ career has been expansive, litigating in both state and federal court against private employers and governmental entities trying cases, authoring appellate briefs, and arguing cases in front of the United States Court of Appeals for the Ninth Circuit. She has been a guest speaker on the subjects of sexual harassment and employment law and has been recognized by Super Lawyers as a “Rising Star Honree” three years in a row—from 2018-2020 (a distinction that is bestowed on no more than 2.5% of the lawyers in California).

In addition to being an advocate for racial, gender, and economic equality, Ms. Phillips is also an activist for lung cancer awareness.

Outside of work, Ms. Phillips spends as much time as possible with the loves of her life—her husband, her brothers, and her American bulldog, Mayor Boogie Carlson. 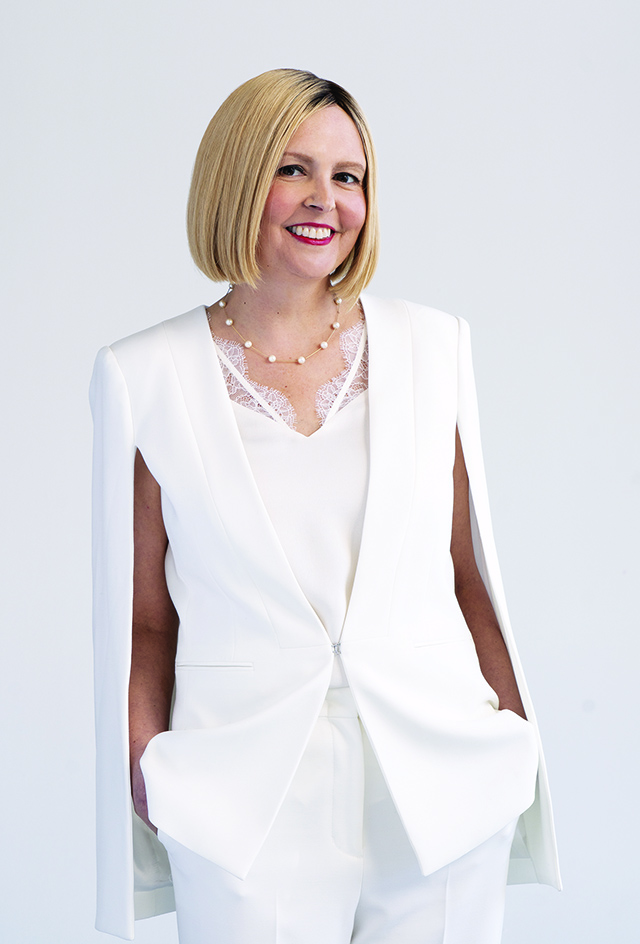 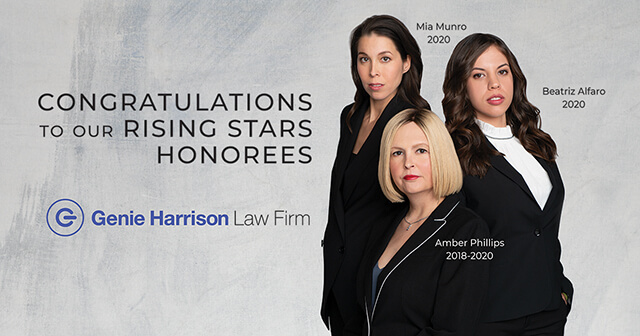