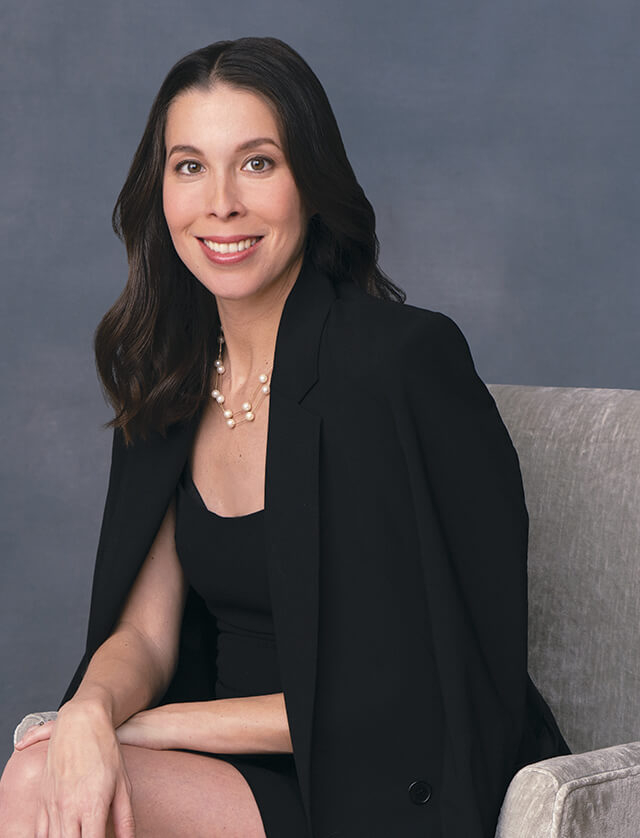 Mia exclusively represents employees to enforce their rights in the workplace under state and federal civil rights laws including anti-discrimination, anti-harassment, whistleblower, and wage and hour laws

Mia Munro is a Los Angeles employment attorney who has dedicated her entire legal career to protecting and enforcing the civil rights of individuals in the workplace. Mia was recognized by Southern California Super Lawyers as a Rising Star Honoree in 2020.

After graduating with honors with a bachelor of arts degree in Political Science from the University of Pennsylvania, Mia was selected by the U.S. Department of Justice’s Outstanding Scholars Program to serve as a paralegal at the U.S. Attorney’s office in Manhattan, New York. There, Mia worked on multiple trials combatting the exploitation of civilians by organized crime groups, including a trial against a human trafficking ring that enslaved dozens of undocumented women from South Korea.

After serving at the U.S. Attorney’s Office, Mia attended and graduated with honors from New York University School of Law, where she dedicated her studies to civil rights. At NYU Law, Mia served as Co-Director of the Suspension Representation Project fighting the suspensions of inner city public school children at New York’s public schools, as a Student Advocate at the New York Civil Liberties Union fighting the unconstitutional use of excessive force by police on a child at a public school, as an intern at non-profit organizations Lawyers for Equal Justice and the Legal Aid Society Employment Law Center (now Legal Aid at Work) assisting with civil rights impact litigation, and as an editor at NYU Law Review of Law and Social Change.

After law school, Mia was selected for a fellowship with Equal Rights Advocates, a national women’s rights impact litigation organization based in San Francisco. Mia served for two years representing women and caregivers who suffered from discrimination, harassment, and retaliation in the workplace; engaged in legislative and regulatory advocacy to enhance the protections of pregnant workers and caregivers in the workplace, including co-writing a white paper report that has been used to support legislation across the country; and advocated for the rights of formerly incarcerated women seeking employment.

In 2013, Mia moved to Los Angeles, where she has exclusively represented employees to enforce their rights in the workplace under state and federal civil rights laws including anti-discrimination, anti-harassment, whistleblower, and wage and hour laws.

Mia is admitted to practice before the California state courts and the Central and Eastern Districts of California of the United States District Court.

Mia is conversant in Spanish.