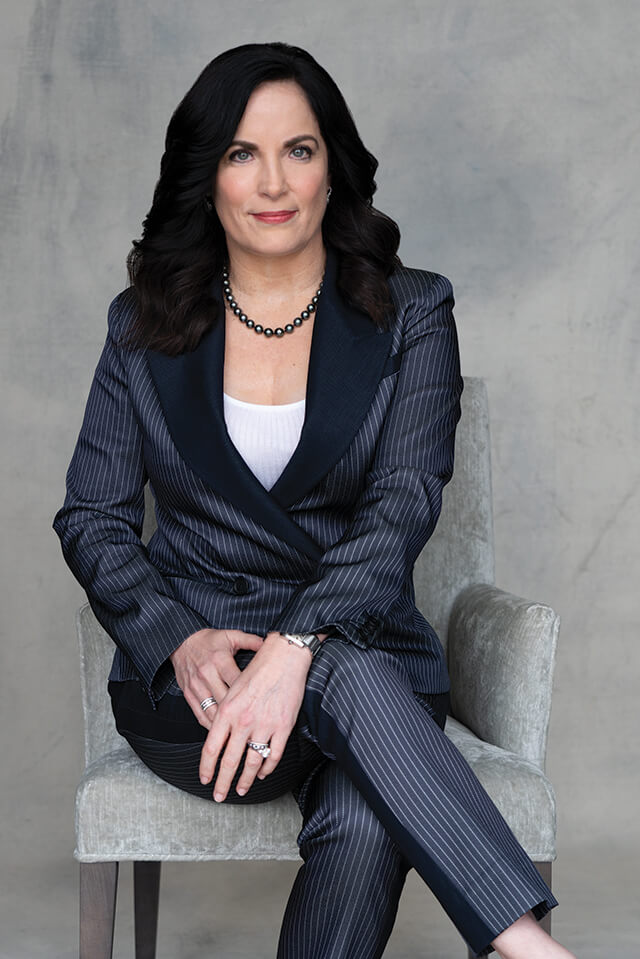 Genie Harrison is widely recognized as a fierce advocate for victims of all forms of sexual abuse, sexual harassment, discrimination, and retaliation.

Genie represents victims because she believes that you deserve justice. 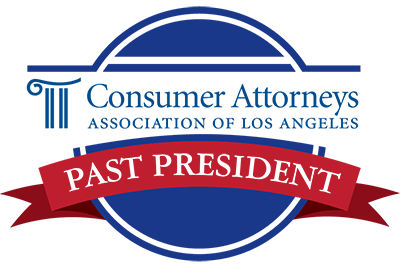 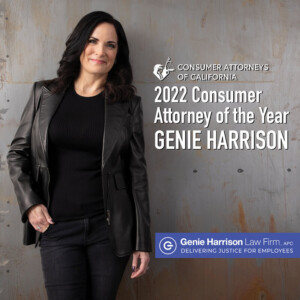 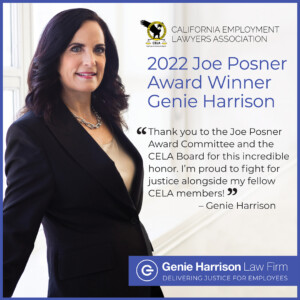 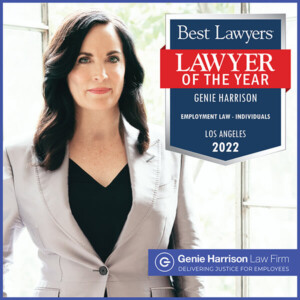 The results Genie Harrison has obtained speak for themselves – both the compensation obtained for her clients and the systemic change she has created to benefit thousands who will never know her name, but whose lives are better as a result of her work.

Genie has been acknowledged with rare distinction: she has been named to the Southern California Super Lawyers List in Plaintiff’s Employment litigation for fourteen years in a row (2009-2022), for which only 5% of all attorneys in the state qualify in any single year.

Genie gives back each year by teaching litigation and trial skills to other lawyers through her volunteer work on boards and committees of various trial lawyer organizations, and through publishing articles locally and nationally. Besides publishing articles for leading attorney resources, Genie is a monthly columnist for Ms. Magazine.

Genie Harrison serves in the following capacity for various organizations:

Genie Harrison is an outstanding advocate for plaintiffs in employment and civil rights cases. She does this work because she believes that you deserve justice. 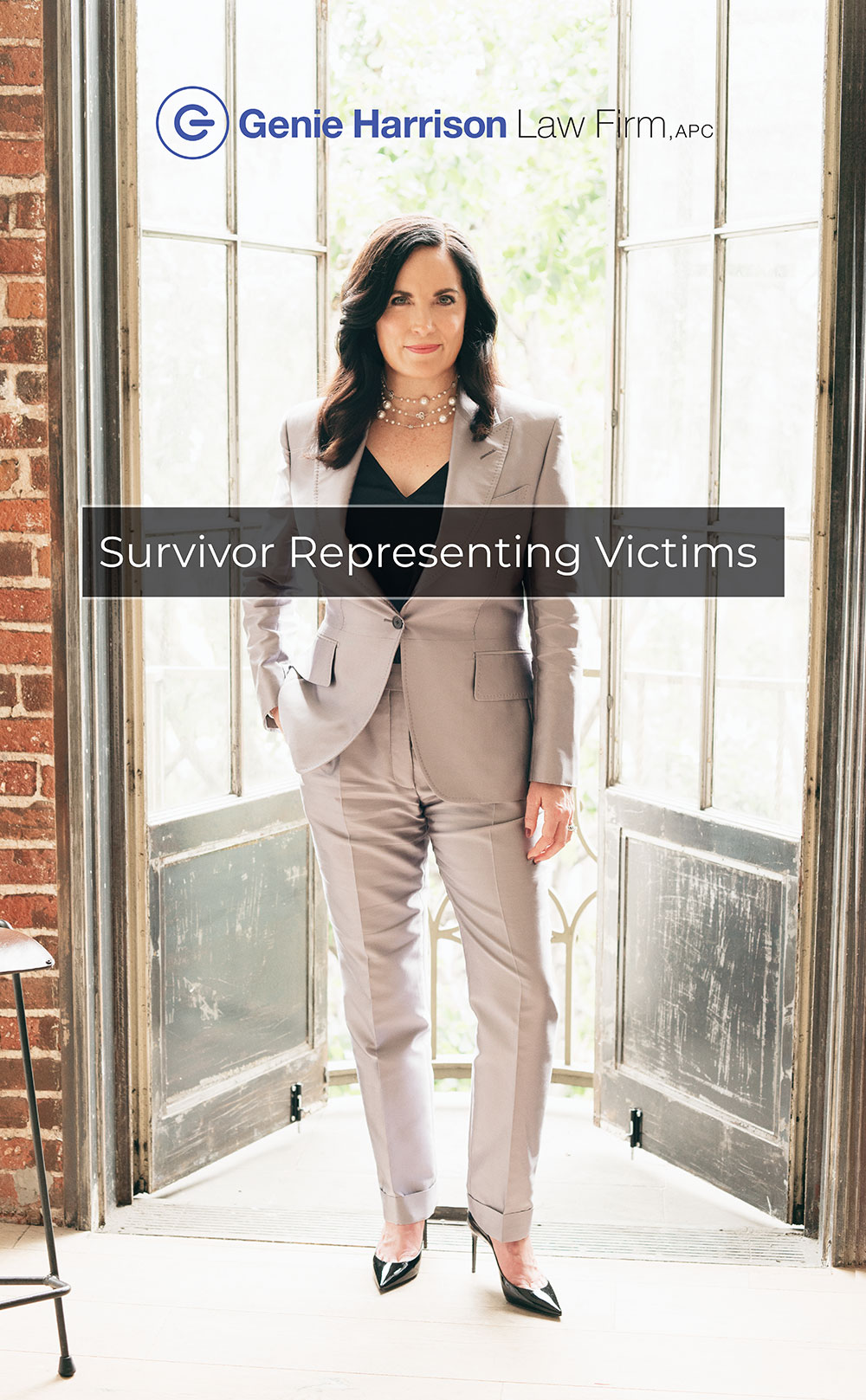 Read about the mobile apps created by Genie Harrison to help victims.